Interesting things about the World Cup 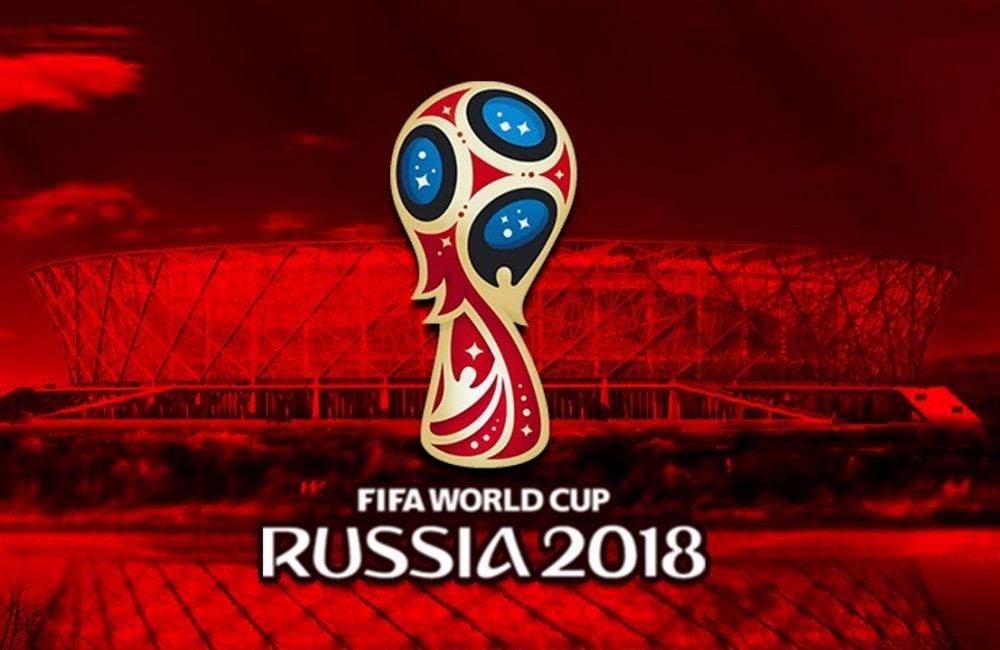 For you avid lovers of football or soccer, next month is going to a hilarious month since the FIFA World Cup 2018 is ready to shock the world. As you all know that it is going to be held in Europe this time. Russia is going to be the host country of the event. It will be held from June 14th until July 15th, 2018.

However, before we enjoy some fascinating football gigs from famous footballers like Cristiano Ronaldo, Leonel Messi, Neymar Jr, and so on, it is also worth-reading these following interesting facts about the World Cup.

# Famous footballers who never play in the World Cup

Here are some famous international footballers who never play in the World Cup; 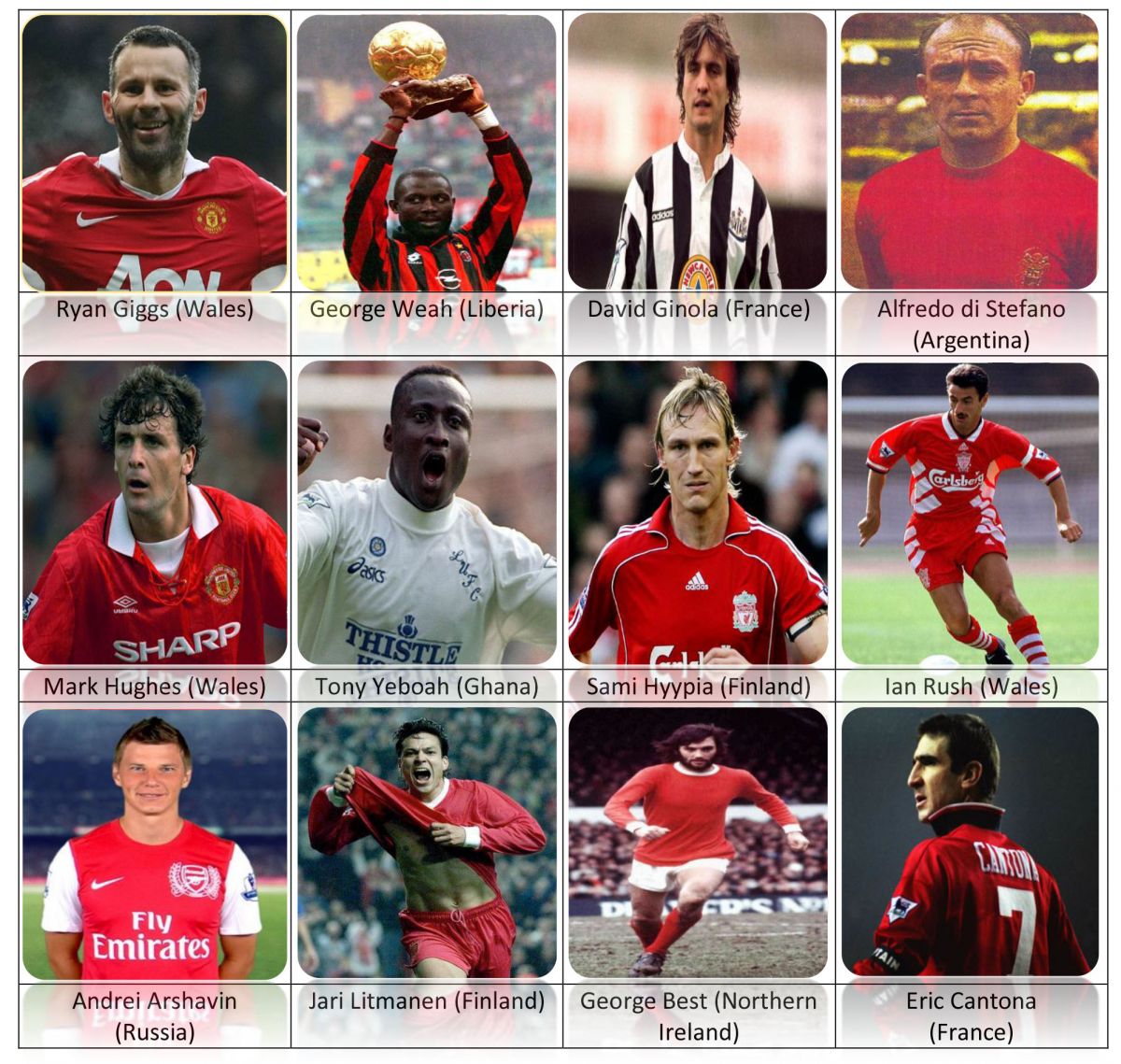 Some big names in football industry will not play in the 2018 world cup since their national football teams cannot make it into the final round. 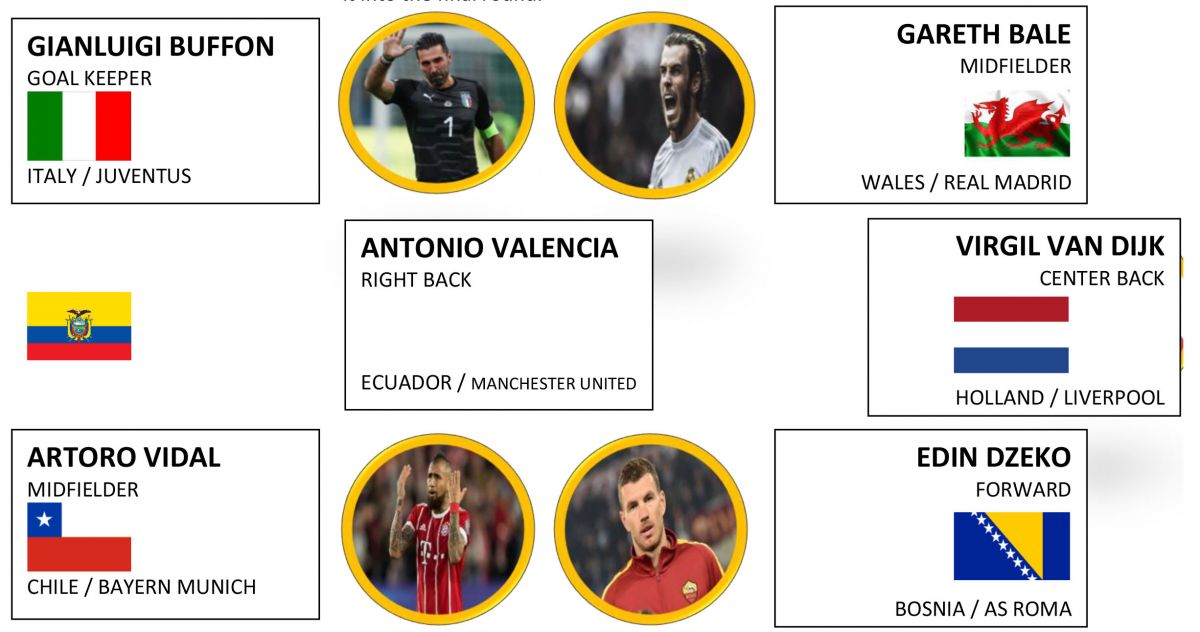 # The fastest goal in World Cup

The fastest goal in World Cup history was scored in World Cup 2002 in South Korea and Japan. Hakan Sukur from Turkey scored the goal in 11 seconds after the kick off when his team faced South Korea. The record has not been broken by any players ever since. 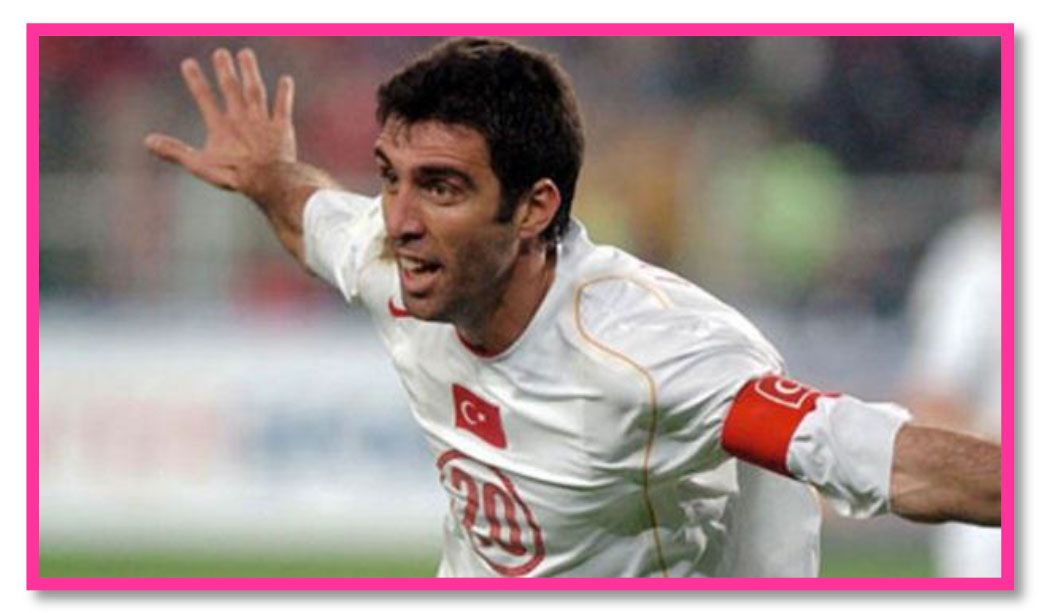 The fastest red card in the history of World Cup happened in World Cup 1986 in Mexico. Jose Batista was red carded by the referee right 1 minute after the kick off between his team Uruguay versus Scotland. The match happened in the first round of the World Cup and ended in a tie of no goals. 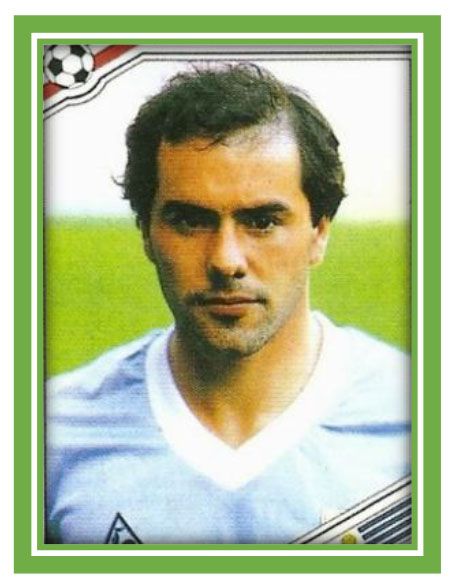 # The oldest footballer in World Cup

Faryd Mondragon, a goal keeper from Colombia, held the oldest player in World Cup 2014 when his team met Japan. He was 43 years old at that time. No player has ever beaten that record ever since. 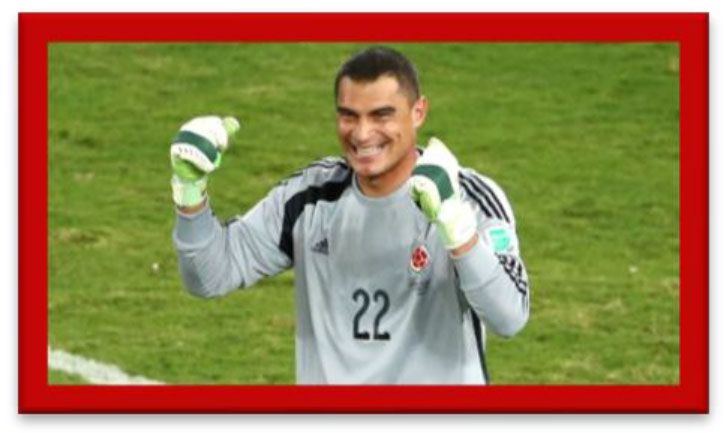 The youngest footballer in World Cup

In World Cup 1982 Spain, a young footballer captivated the world when he became the youngest footballer to play in the event. His name was Norman Whiteside. He was 17 years 41 days old at that time when his national team Northern Ireland faced Yugoslavia. Nobody has ever played younger than him in World Cup till these days. 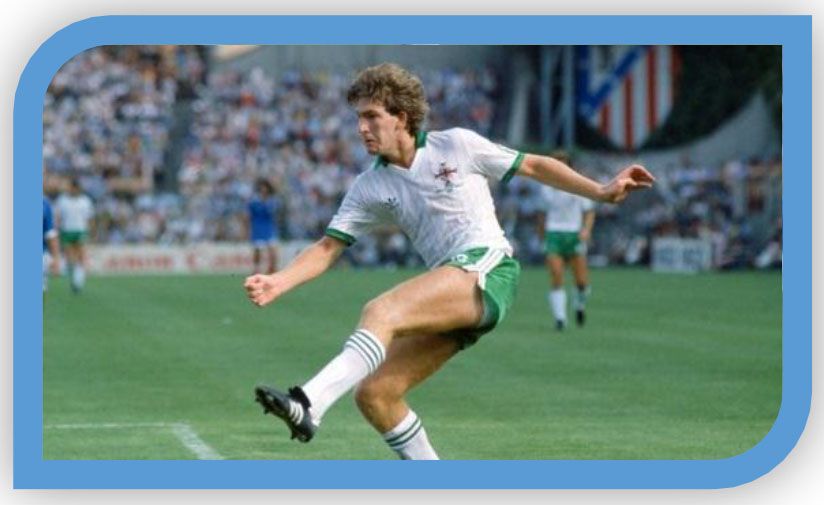 # Most goals in World Cup 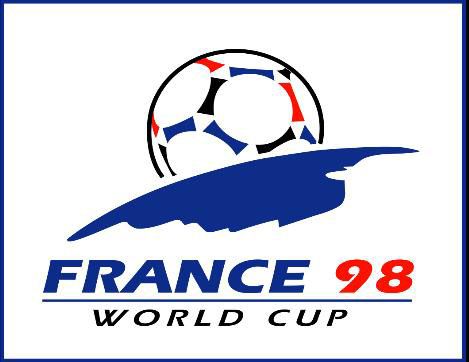 World Cup 1998 in France still holds the record of the most goals scored in World Cup with the total number of 171 goals. France itself as the host country of the event won the trophy of World Cup 1998 after beating Brazil in the final. Will a new football national team beat this record in World Cup Russia 2018? We’ll wait and see. 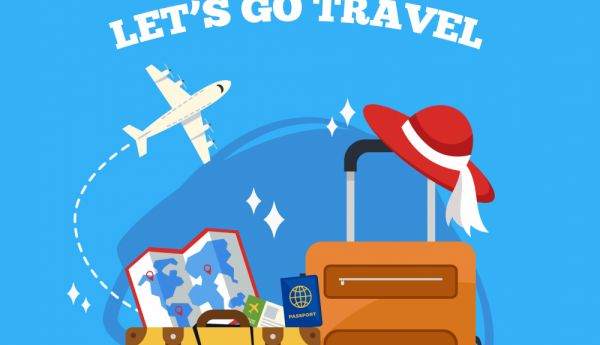 NO VISA, NO WORRIES ! 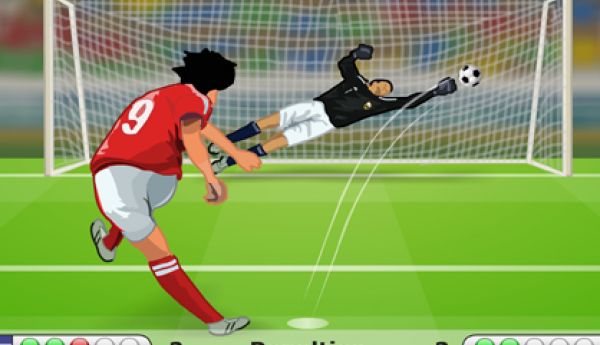 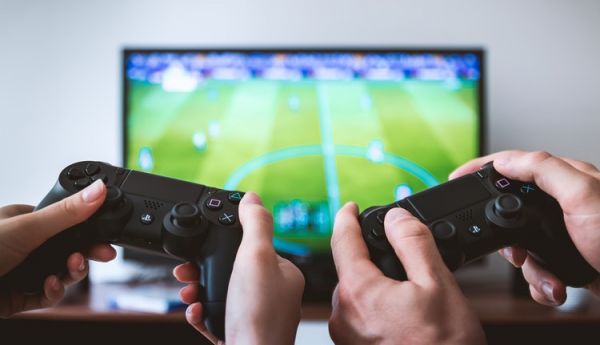